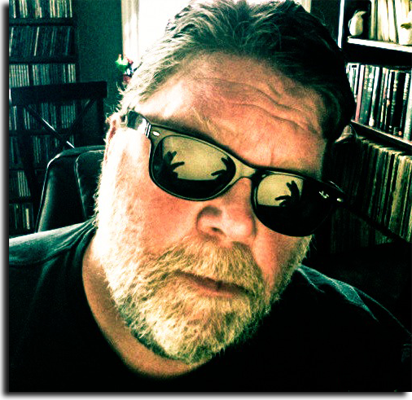 Hello there, folks. As hard as it is for me to believe, I've been writing about music on the internet now for over fifteen years. As I've gotten further involved in things, my 'web-presence' has expanded to include various different 'sides' and pages. Although it all seemed like a good idea at the time, it feels like a lot of the stuff I've written has all but disappeared into this black hole I've created, and even I have a hard time finding it.

A while back, I came up with the idea of some kind of an index that would attempt to tie everything together, and make it accessible from one central location. This proved more difficult than I thought, and it has taken me the better part of a year to make it happen. 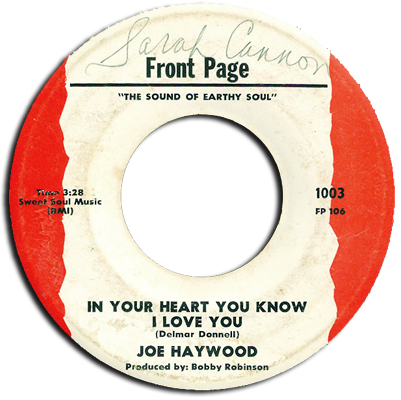 "Each 45 has been like an opening door..." you may have heard me say, and so the index has been organized alphabetically by 45, with links provided to the original post about that particular record. As it turns out, there were a lot more 45s than I thought, and so I've had to split the index up into four pages: A-C, D-H, I-P and Q-Y

I've been able to incorporate some of the stuff I've learned while building The Cosimo Code, like providing a play button for each 45, which opens up a playlist that includes all the other tracks on that page.

Although the nature of things has changed quite a bit since we first travelled this road together, I'm still here, and I'm glad to see that you are too. "Onward, through the fog!"