Perhaps the most under-appreciated Memphis musician of them all, Clarence was a major influence on Reggie Young, Steve Cropper and many others. Our wide-ranging investigation touches on everyone from Stan Kesler and Quinton Claunch, to Earl Forest and Ben Branch... in three parts so far (with number four coming soon):
Part One   Part Two   Part Three

After Preston Lauterbach puts us in touch with the daughter of a deceased drummer from a little known Memphis Funk band, she shares her father's photographs, memorabilia and a stack of vinyl with us. A priceless glimpse into the '70s Bluff City Soul scene, including some previously unknown material by Joe Perkins. 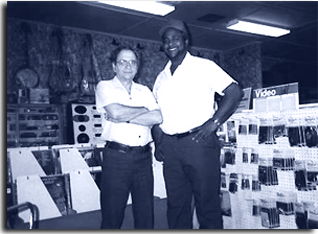 How could a Lanor 45 from the Cajun Prairie share a backing track with a Federal single produced by Bobby Smith in Macon... or was it in Muscle Shoals? Colorful characters like Lee Lavergne and Major Bill Smith lead us to some great records by Duncan, Hugh Boynton, Jackie Avery and a host of others.

A Tale of Two Cities, we follow Allen Orange's career from his partnership with Allen Toussaint at Minit in New Orleans to his days as staff songwriter and A&R man for John R's Sound Stage 7 label in Nashville. He would go on to form his own imprint, House of Orange, and cut some great music later on. This is the case that led to the re-discovery of our hero, Sir Lattimore Brown. 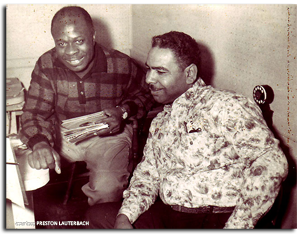 A one-off NOLA 45 cut at Cosimo Recording opens the door to conversations with Sax Kari and Wardell Quezergue, which help shed some light on an under-explored period of New Orleans R&B, while the 'Sax-A-Thon' carries us on to Miami via Mobile. 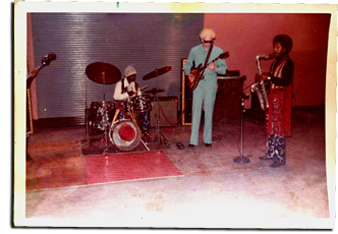 From the streets of New York to Allendale, SC, where we located J's longtime partner Roy 'C', Benny Gordon, and Hines' loving family, who agreed to share their memories and photographs with us. J. changed the world both with his guitar and his abiding faith.

Once the valet of complicated legend Chris Kenner, Lee Bates caught the tail end of the Soul Era in New Orleans. His first recording was for Cosimo Matassa's White Cliffs imprint, before going on to cut some of the Crescent City's funkiest sides for Instant, produced by Eddie Bo and Huey 'Piano' Smith. Along with Tony Owens, Bates formed the backbone of Isaac Bolden's Soulin' and Soul Sound labels in the late sixties and early seventies. 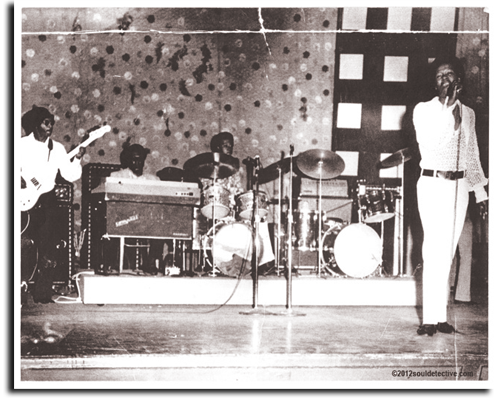 When we began our inaugural investigation in April of 2006, all we knew about Joe Haywood was that he was one hell of a singer. The case would take us from Harlem to New Orleans and eventually to Joe's hometown of Spartanburg, SC where his daughter Deborah would tell us of his life and provide the first known photos of him.
Part One   Part Two   Part Three 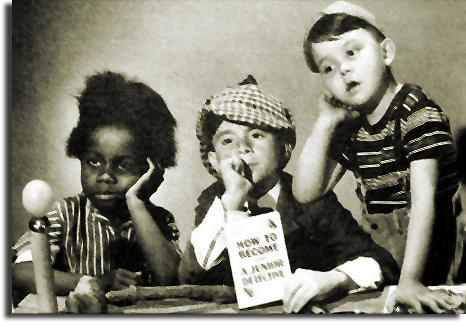 TOMMY YOUNG
A 1970 Billboard ad for a non-existent single leads us to some great Texas R&B, and an unexpected New York connection with Bert Berns.

BEN E. KING
Some misleading liner notes claim that Rick Hall produced some sessions for ATCO in New York, while Leonard Chess was cutting at FAME.

THE TRUTHS, INC.
Digging through the tape boxes left behind at Playground Studio, Jim Lancaster finds some incredible unreleased stuff.

JONI WILSON
Detroit Soul comes to Memphis via Philadelphia thanks to Al Bell, Don Davis and LeBaron Taylor - but who on earth is Joni Wilson?

THE IDEALS
An exploration of Brazilian Soul legend Tim Maia's New York roots and unreleased recordings cut prior to his 1963 arrest and deportation.

SOUL SURVIVORS
A search for whatever became of Boston blue-eyed Soul sensation Randy Madison and his Soul Survivors, who ruled the 'Combat Zone' in the mid-sixties.

ELTON ANDERSON
A positively smoking version of a Chris Kenner tune takes us to the Cajun Prairie and beyond.

PAUL GAYTEN
An examination of the far-reaching influence of this Brass Rail bandleader, arranger and producer whose groundbreaking work helped create Rock & Roll.